Peering into an empty bourbon barrel one warm fall morning on Avery Island in southern Louisiana, an accidental spark of inspiration took hold.  Knowing they came from a long tradition of family businesses and handcrafted products, a question was asked…

“How come no one in the family has ever gotten into distilling?” The response from his cousin was, “I remember hearing rumors that we used to make rum.”

Fueled by the possibility that ancestors may have been in the rum business, they wondered where truth and fiction on the matter lay. The cousins, Chris Puckett and John Reily Thomason inquired with the archivist for the family.  Skeptical at first, the archivist came back a few days later with some surprising news. “You did!” The family did have a long lost rum heritage.

Armed with this knowledge, both Chris and John Reily became inspired with whether or not it was feasible to reintroduce their new found rum heritage. They began to immerse themselves in all things rum and the world of spirits.

Later that year, Chris was introduced to a prominent figure in the rum world over daiquiris at famed Cane & Table in the French Quarter of New Orleans and outlined the family heritage of rum distillation and the idea of reintroducing that rum heritage 200 years and six generations later. After hearing the historical details and the potential future plans, Curtis fully encouraged Chris to move ahead at full steam. A short pedicab through the French Quarter to famed Galatoire’s restaurant, Chris dined with his wife Leigh Ellen and longtime friends Ben and Marta Hamawy. With excitement boiling over, he shared the project with Ben and asked if he had any interest. The next day, Ben joined in and things got serious.

Ben and Chris developed a business plan and brought Brett Dougall into the partnership to be the Creative Director. Learning that the rum of years ago was not branded as spirits are today, they settled on branding their rum after Marsh House, a historical family home where friends and family gather year-round  for generations. 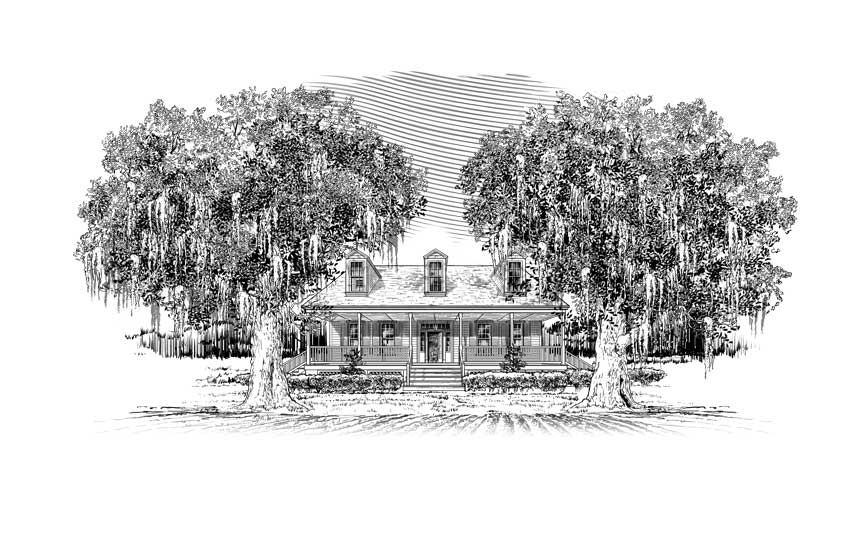